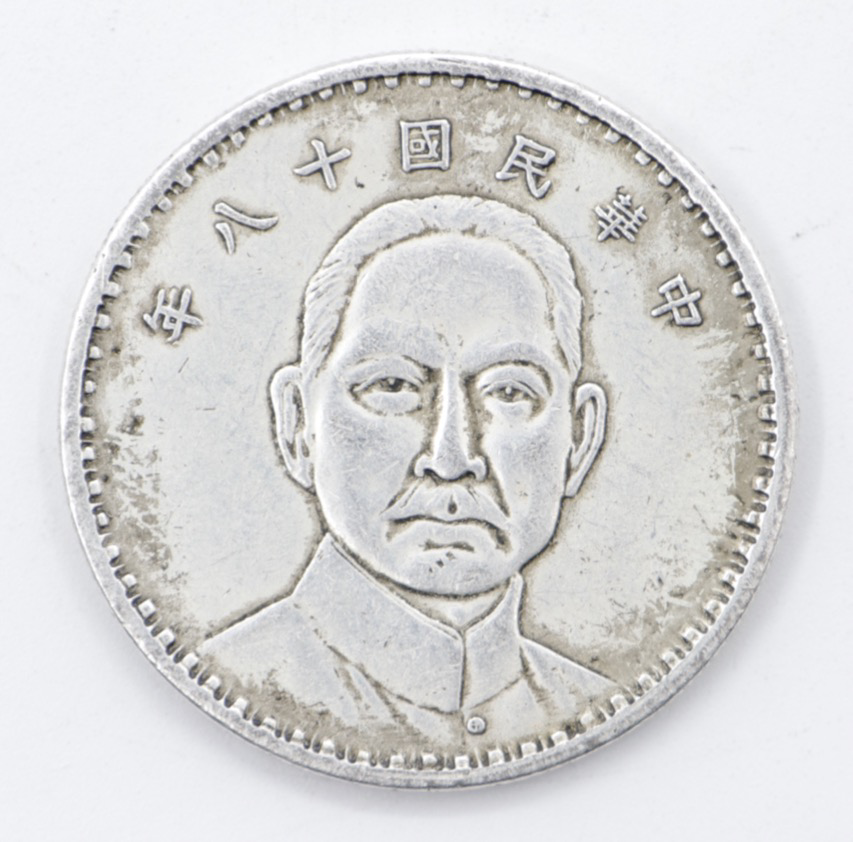 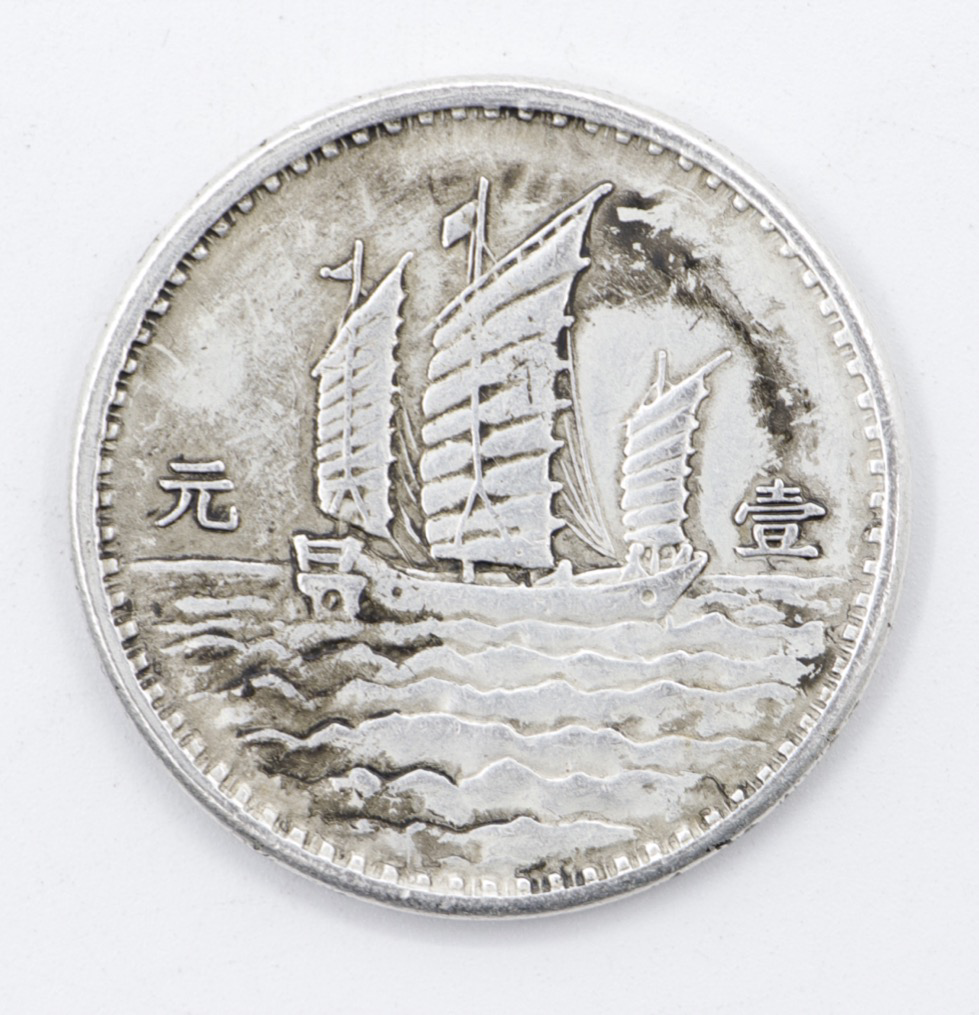 Sun Yat Sen's Sanfan coin in the 18th year of the Republic of China is one of the ten most famous machine-made coins in modern China. The reason why it is famous is due to its historical and rare nature. The appearance of the coin is as good as new, the color is uniform, bright as people, the pattern is clear, the coin surface is clean, the slurry is round, and the rust color is old-fashioned, which has a high artistic value. Sun Yat Sen is wearing a positive portrait of Zhongshan suit with the inscription "the 18th year of the Republic of China" on the top of the portrait. The facial features are exquisitely depicted, the characters are full of spirit, the lines of decoration are smooth, the details of hair, beard, clothing patterns are exquisitely depicted, and the craftsmanship is extremely exquisite. The back of the silver coin is engraved with the nautical charts of three sailboats, and the left and right sides are engraved with the straight-line side teeth of the currency value of one yuan. In 1929, the national government commissioned the United States, Italy, Britain, Japan, Austria and other five countries to carve steel molds. This silver coin is rare in the world and has a very high historical and academic value.